This post describes the southern stretch of our 2017 quest to visit all  21 historic Spanish missions along a roughly 600 mile stretch of California.

At the time, our kids were studying California history in school; we had over many weekends seen all the missions near the Bay Area, as well as ones by the central coast, and wanted to finish seeing the remaining 6 southern-most missions. Being based in the Bay Area, seeing those in the south would be the most effort, so we attempted to do as part of a special trip. 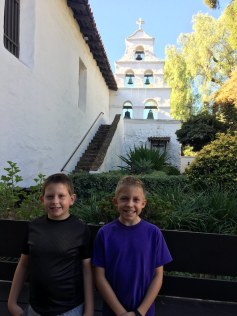 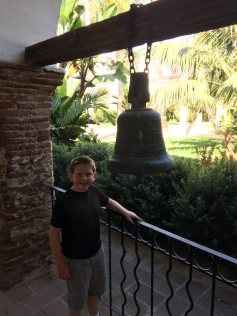 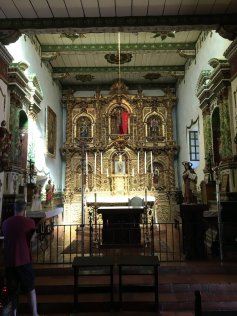 By this point, our then-9 and 10 year-old boys were rolling their eyes a bit at the whole endeavor. To sweeten the deal for them, we decided to take a long weekend, go to Universal Studios that Saturday, then see as many of the remaining missions the next day Sunday, with the Monday (Columbus day?) after that left open. 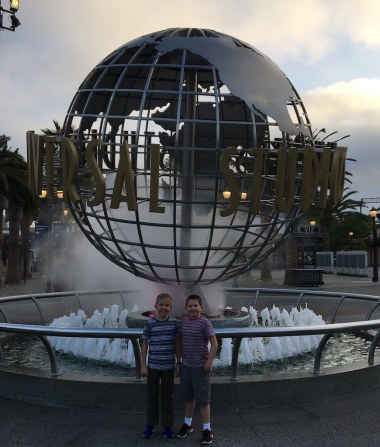 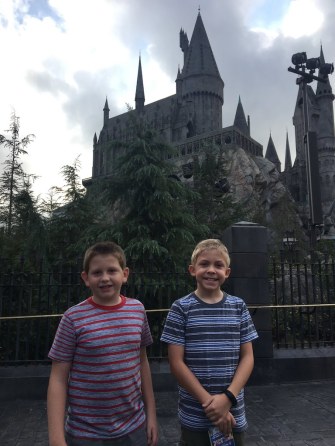 We did see the 6 missions from San Diego to Ventura in a single day, though in retrospect, it was a very aggressive trip. We’d definitely recommend that if you can, to spread over a couple days. For us, it involved arriving at the San Diego mission right before the 9am opening time, and finishing at Ventura at 4:45pm, right before closing. We had left open options for the following day, but for the kids, decided that a brisk finish would hold their attention the best.

Alas, we also did not take many pictures- this is never a problem for us when we go far away, but maybe it’s something about visiting sites in one’s home state? That said, we thought we’d write up a few thoughts about our favorites, since there were some nice ones in the group.

The 6 missions between San Diego and Ventura are as follows:

We don’t include Santa Barbara on this list, since we saw that one on a separate trip, but it’s definitely a popular one to visit (“Queen of the Missions”). 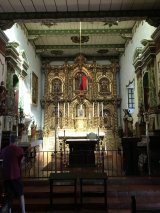 Mission San Juan Capistrano in Orange County was our favorite of the set – it was a fairly sprawling complex with plenty of exhibits, old archeological remains, and restored rooms. Had we had the presence of mind to photograph more on this trip, we could have written up a decent blog post with just the pictures of this one. If you want one to see in Southern California, this is a great choice.

This mission in San Diego was the first of the 21 missions to built, in 1769. It’s known for the iconic large bell tower out front. We had been to this one years before with the kids, and it’s always a favorite, though not as large as a few of the others. 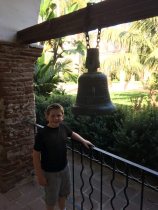 This spacious mission in Oceanside, right after the San Diego one, was a nice surprise; there’s a very large garden and exhibits in the middle.

We’d like to go back to Mission San Fernando to see it somewhat better. We really liked the lush, secluded grounds in this one, and we were able to walk many displays in the museum. But, due to a wedding starting near the time we arrived, we didn’t get much of a view of the church – this is a caveat to be aware of when visiting the missions on the weekend. 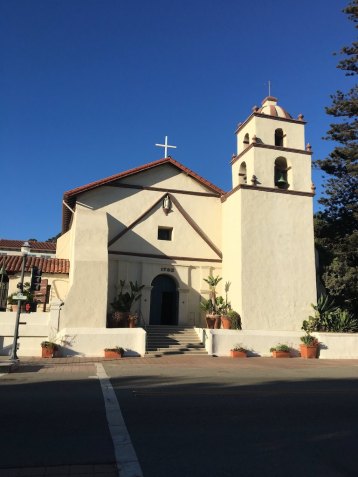 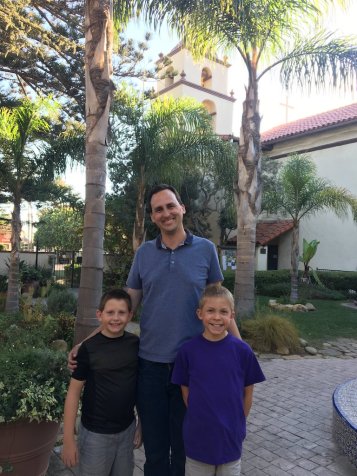 The Mission in Ventura was actually the final one of the 21 missions that we saw – there was a bit of rejoicing from our kids. It was a perfectly nice mission to visit – well-kept up, near the beach, and with a nice garden. Our time was a bit brief as we arrived at roughly 4:20pm, with a 5pm closing time. It was a bit on the smaller side, though plenty nice.

San Gabriel felt a somewhat smaller than many of the others, and honestly didn’t stand out as much to us. Perhaps this was a bit of “mission fatigue”?

Our way back home

We had left open two days to see these missions, but given the kids’ interested, they were happy we finished up in one long day. We had dinner in Ventura, and spent the night a bit further up the coast.

The following day, we ended up seeing Hearst Castle on the way back up to the Bay Area. It’s not related to the Spanish missions, but it’s definitely a very worthwhile destination to see, if you happen to be on the California central coast. 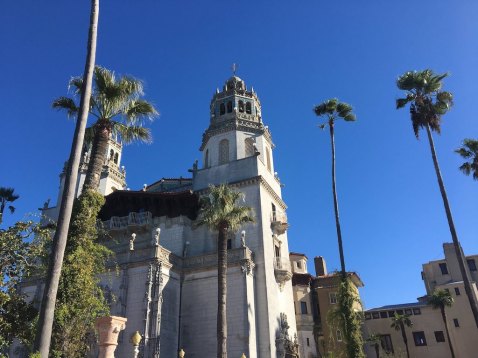 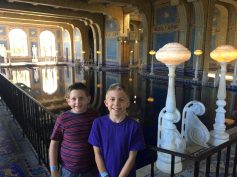 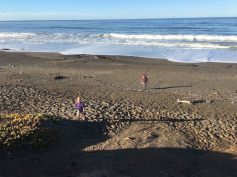