Before we took extended time off work to travel in 2018, one of our most interesting trips with kids was a 3-week trip from Budapest to Istanbul in the summer of 2015. We ended up seeing parts of Italy, Croatia, and Greece, and more along the way.

How did we plan the trip, especially one so round about?

Overall, it was a great trip! The pace was somewhat quick in parts – but an extended trip like this was great for seeing many new places and experiencing the unfamiliar. 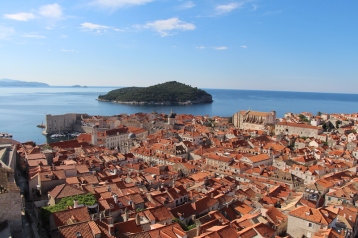 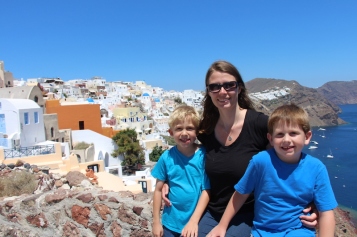 As we expected, our grade-school-age boys really liked Italy, particularly Venice, where it was easy for them to safety navigate the zig-zagging canals, without the motorbikes of Rome. The Italian food there was easy for all of us to enjoy. But they enjoyed the other places as well – e.g. the beauty of Santorini and Croatia, the ancient marvels of Athens, the exotic sites and smells of Istanbul. We’ll write up what we saw along the way! First up: Budapest.